Whenever DaVinci Resolve notifies me that a new firmware is available for the Speed Editor, the following happens:

I was unable to resolve this problem on my PC. Instead, I’ve installed the Control Panels application on a different computer, where it worked just fine:

Unfortunately this required installing DaVinci Resolve, too, which can take a while. It would be nice if Blackmagic made the Control Panels app available as a separate download.

This post is mainly meant to remind me to simply use this method the next time I want to do a firmware update. If you don’t like it, you can always try to get help on the official DaVinci Resolve forum. 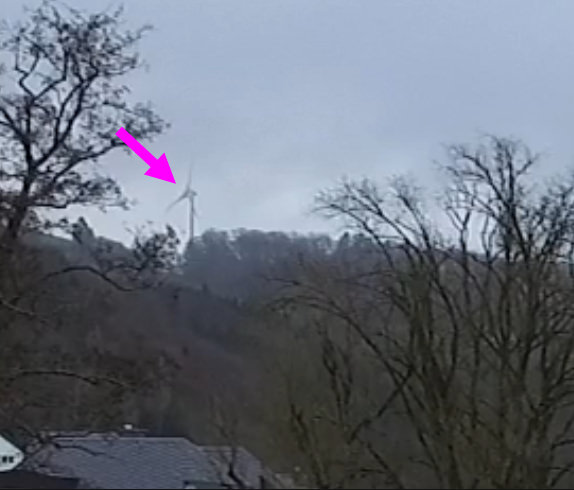