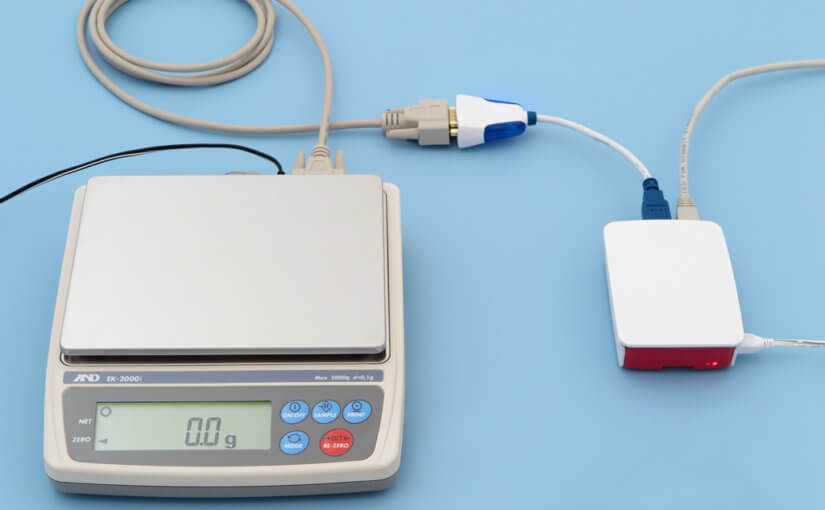 On digitalscalesblog.com, I showed how easy it can be to send the weight from a scale to a Python script running on a Raspberry Pi (if you choose the right scale). As I had never used Python before, all the script did was print the weight data. That doesn’t mean you have to stop there. Here a some ideas and links to get you going.

One of my brothers sent me this link to John Nouanesing’s catalogue after seeing one of his designs on Ehrensenf (the German version of Rocketboom).

Me: “Too bad you can’t buy anything :(”
Brother: “I thought you had some contacts in China, this stuff is screaming to be sold”
Me: “Wouldn’t that be… you know…”
Brother: “Capitalism? ;)”

He’s studying law, BTW (and just to make sure this doesn’t come back to haunt him when he’s about to be nominated to the European Court of Justice or something like that, let me point out that we were kidding and that it’s now 5:45 AM in Ningbo and nobody’s in the factory to pick up the phone, anyway).

The morally immaculate way is – of course – to look at the designs and let their total awesomeness* inspire your creativity.

*I don’t think I’ve ever used “total awesomeness” before, so you’d better take a look. 😉

After reading that moderate physical activity makes it easier to memorize stuff, I attached a wireless trackball to my home training machine and used it to control Rosetta Stone language learning software running on my Mac Mini attached to a flat screen TV. I was sure I had mcguyvered the perfect learning and exercise machine.

That was before I bought a Nintendo Wii. Just like the DS, this machine is begging to be used for something more serious than shooting “rabbids” with a plunger-gun (as addictive as that might be). My killer application would be a combination of a flashcard software like Supermemo with the physical activity and entertainment value of mini games. The result would be quicker, more enjoyable learning plus the general benefits (and downsides) of waving your arms around.

If that’s not enough, add an option for users to sell their self-produced content (flashcards) and you could even make money (or at least Wii-points) with your game console. While I’m at it, why not integrate a virtual meeting room where Miis learning the same subject can meet and support each other? Then you could learn more efficiently, have fun, improve your health, make money and find new friends – all in one application. If this can’t change the world, what else could? 😉

Please feel free to implement my idea and make more money you could ever spend while I go back to my learning and exercise machine… either that or the plunger-gun.

P.S.: Nintendo says 45 new games are currently being developed/translated for the Wii (including Big Brain Academy: Wii degree) and 79 for the DS (as reported on golem.de, in German) and in an interview with brand eins, Langenscheidt‘s Hubert Haarmann announced e-learning applications for the DS (and Sony PSP; brand eins 05/2007, p. 98).